Back to all posts

Today I feel like celebrating! It's another trip around the sun for me, and it really does feel like a new year starting! This Saturday is the first show of our Class of 1971 tribute at The Union Street in Berwick, marking the 50th birthday of so many great songs that we've had to make medleys just to squeeze in more favorites! There are a few tickets left, and we've love to see you - call (902) 538-7787 to save your seat! The bus will be making stops in Pictou, Wolfville, Halifax, Kempt Shore, and Bridgetown before bringing the show home to Windsor in September. My bandmates and I have had a blast recreating the sounds of the era. These songs are incredibly fun - so is choosing what to wear!

The summer calendar has been filling up fast, with some huge news - I will be opening two special shows for the Alan Doyle Trio on August 1 and 2 at Lightfoot & Wolfville Vineyards! In addition to being of the East Coast's most celebrated troubadours, Alan also happens to be my mother's absolute favorite musician, so this is *a big deal* for me, and I am so grateful to Sonic Concerts (especially the incredible Mel Stone) for giving me the opportunity! 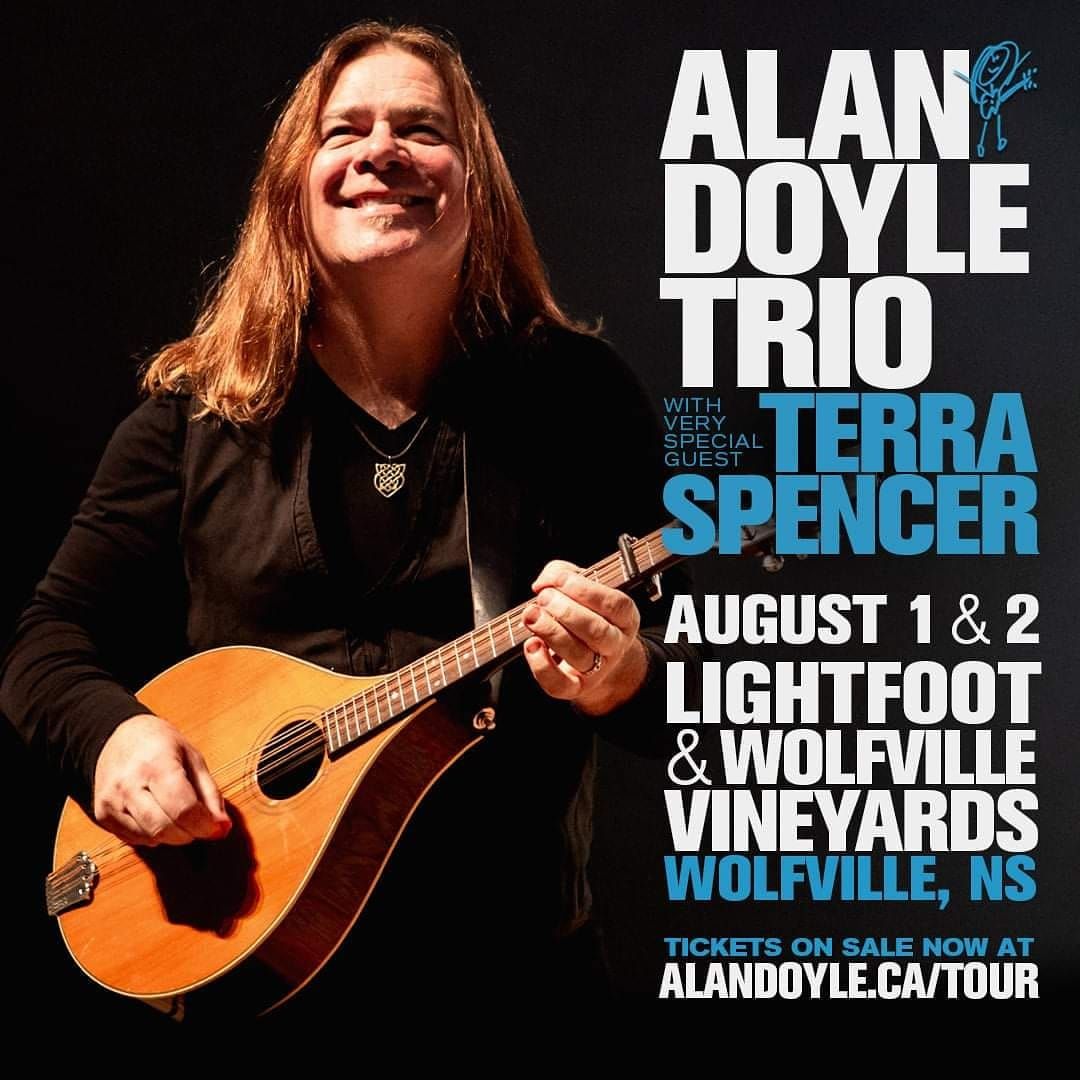 After spending so much time tinkering in my basement by myself, it's been a treat to be part of Global Music Match, thanks to the East Coast Music Association. My team includes musicians from New Orleans, Chile, Scotland, Australia, and France, and we've been working on little projects together that I'll be posting all through the summer. Here's a little instrumental version of a haunting song called Muthadh from the Scottish band WHYTE:

Walter the guitar is showing his age as much as I am, but is still my favorite to pick up and play. We had a little long-distance jam with my old pal Ryan Cook. Ryan is presently teaching English in Thailand while keeping his Patreon members entertained with music videos like this one of a tune we worked on together called Cult of My Own:

Heading back out into the world of live music is a mix of nerves and excitement, but I am ready to embrace every minute I get to spend sharing music with you! Hope to see you soon! xo